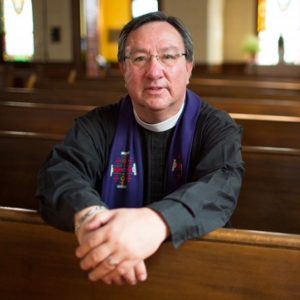 Father Richard Aguilar is native of San Antonio whose family came to Texas as refugees from Mexico beginning in the 1890’s. Going into high school,  he received a scholarship from the Bishop’s Fund of the Episcopal Diocese and graduated from TMI Episcopal in 1975. Here he was Student Council President, member of the National Honor Society, and Cadet Captain, JROTC. I was granted financial aid to attend the University of the South in Sewanee, Tennessee. he earned a B.A. with a double major in Economics and Spanish Literature.

After graduating, he discerned a call to ordained ministry and in 1983 began theological studies at the Seminary of the Southwest in Austin, Texas where he received a Master’s in Divinity in 1986. He was ordained a deacon in 1986 and priest in 1987 on behalf of the Episcopal Church. He served the church as parish priest, curate, assistant rector, parochial school chaplain, interim rector, rector, diocesan missioner, and cleric in residence. It has been his privilege to work among large and small congregations and walk alongside blessed people. 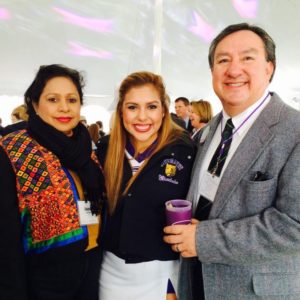 His spiritual journey took my wife of 34 years to cities in Texas such as Eagle Pass, Brownsville, San Antonio, and Seguin. The Bishop in Southern Ohio called him to to be first Hispanic/Latino Missioner for that diocese where he live in the state capitol Columbus. Also, he was invited to serve in Miami, Florida including the downtown Trinity Cathedral. His previous call before retirement from the Episcopal Church was in Arizona. He is pleased to be back in San Antonio to be with his sisters, brother, and their families. Also, his daughter was born in San Antonio making her fourth generation Texan. She currently resides in Florida where she is on the admissions staff for the University of Miami.  Having lived in different locations and met many wonderful persons is a huge joy in his and family’s life. He has dwelled among many opportunities to be priest and friend, pastor and counselor. 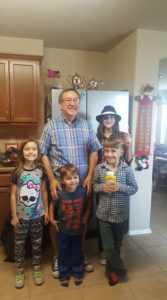 Father Richard goes on to say how much he loves weddings, “As a resident of San Antonio with a large family, I was always at weddings.  As a youngster, I liked to going marriage services and receptions for the ceremony, music, cake, food, and fun time. I have officiated at weddings of my friends, brother, nephews, nieces, and now the children of friends. My first wedding as an officiant was in Atlanta, Georgia. Since that time, I have presided over marriage services in the communities which I have served in Virginia, Colorado, and Michigan. The largest wedding that I co-presided was a St. Mark’s Episcopal Church in San Antonio with 600 attendees. The smallest involved five persons at the altar of the Church of the Advent in Brownsville, Texas.”

Father Aguilar has led wedding vows in cathedrals, chapels, country clubs, resorts, city park, and a monastery. During his time in Florida, he was a wedding minister on behalf of the Coral Gables United Church Christ in a beautiful neighborhood of Miami. He cannot count the number of weddings which he has presided but all were sources of happiness. Father Richard Aguilar goes on to say. “A wedding is a profound rite in which two persons become one and begin a life of marriage in trust and love. I am blessed to be an instrument of the journey that two souls choose to embark.”

Cities Serviced: San Antonio, and will travel to Austin and up to 150 miles 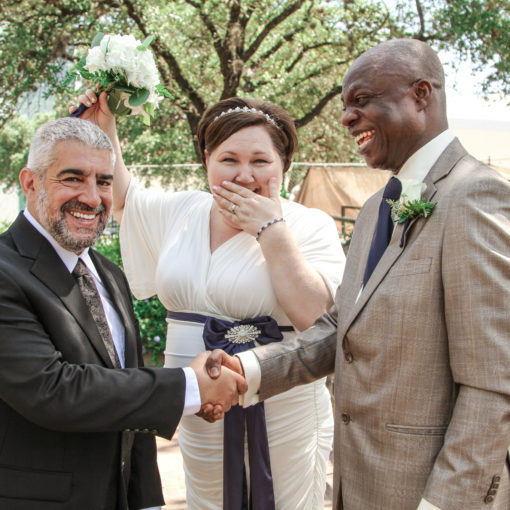 Wedding Minister, Pastor Craig Dean became ordained in 1972 with the Cowboy Church in Oregon. Boots, Hats and Bibles! Pastor Dean is the […] 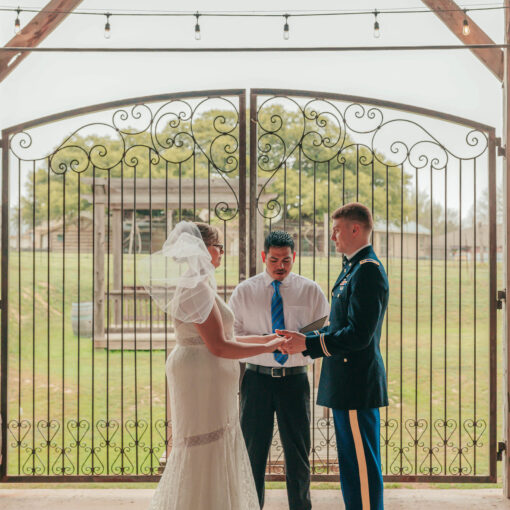 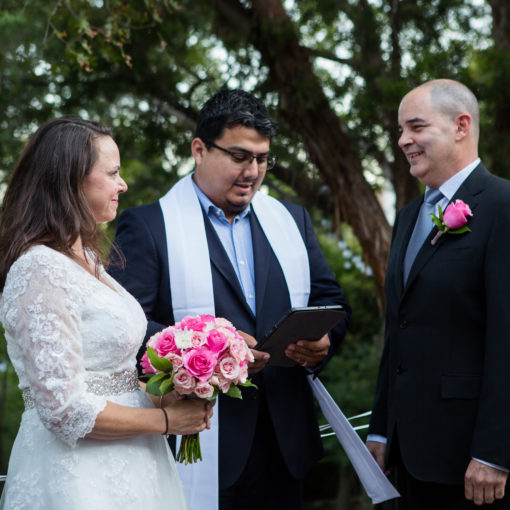 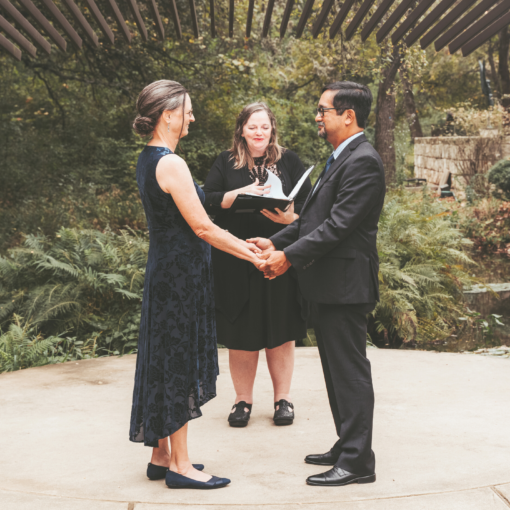