Reverend Mike Williams’ theological background is associated with the churches he attended throughout his 53 years. He grew up in a Presbyterian church and then moved to a don-denominational church.  Reverend Williams have spent years in the Baptist church and was baptized there. After that, he spent a couple of years in the Episcopal church in upstate New York and was an active member in the Choir there. When he moved to Texas he became aware of Joel Osteen and his message of a positive relationship with God. Reverend Mike very open minded as a result of all his exposure. 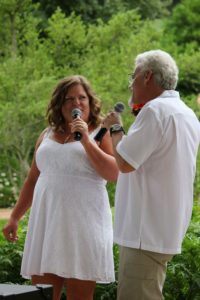 Revered Mike Williams and his wife have been married for nearly five years. This is not their first marriage for either of them, but it was well worth the wait. He has lived in Austin for nearly 14 years so far, and just loves Austin. Together, the two of them have four grown children and five grandchildren. Reverend Mike Williams served six years in the United States Marine Corps, as well as careers in manufacturing, engineering and sales. He now manages a hotel bar, and is the in front of people on a daily basis. 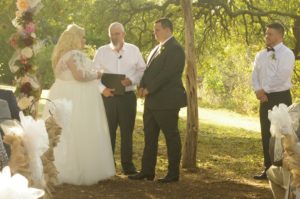 Reverend Mike Williams has been ordained for over two years. He states, “It is an amazing thing to be a part of joining two people that are so in love, they are willing to commit themselves to each other. I enjoy spending my days in front of people and really love the interaction with others.  Because the wedding day is such an amazing time in a person’s life, it is quite a blessing for me to be a part of this moment.” 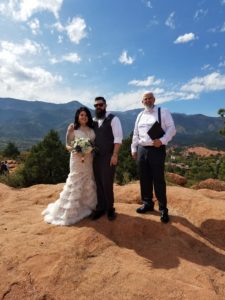 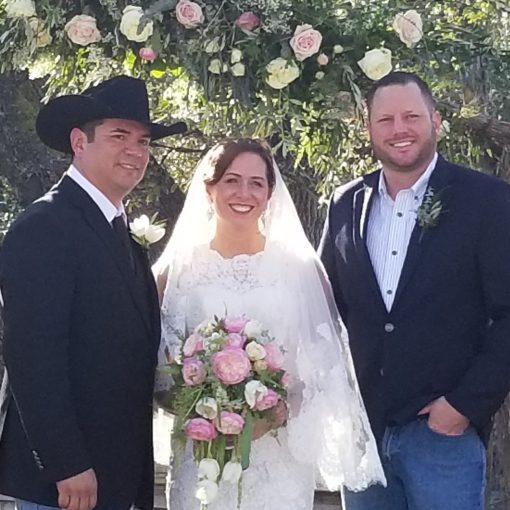 Reverend Reid Wilson is known as a hard-working family man. He believes in the value of love and respect between a couple and he […] 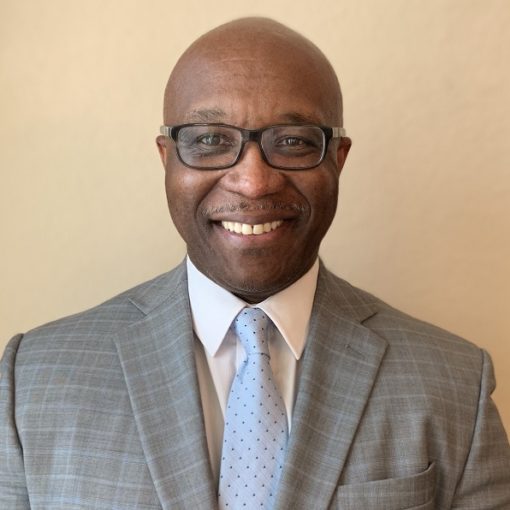 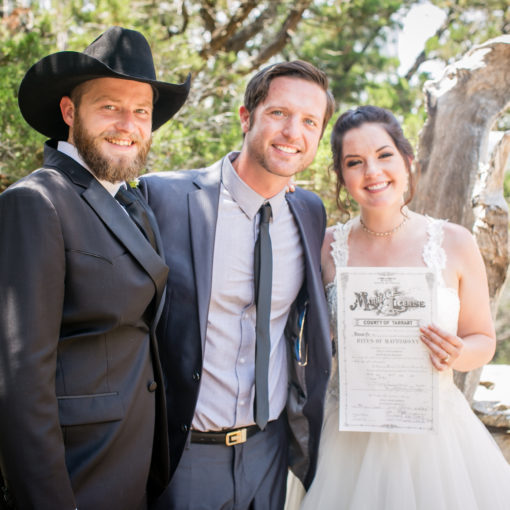 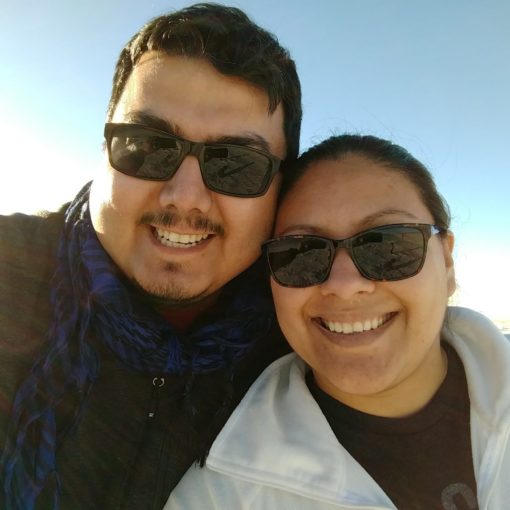 Reverend Diane Rodriguez is originally from Tucson, Arizona. She moved to the Austin area in 2011 where that same year she married her husband […]