Corey & Kim have one of those, can’t believe it, lifetime full of love, kinda stories. 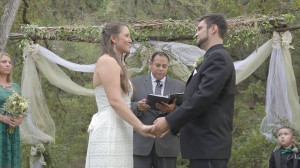 The couple met in the 5th grade at their elementary school, where Corey had just transferred. While they caught each other’s eye early on, the two were too young to start anything. In middle school, their bond of friendship grew and held strong into high school. After the sudden loss of Kim’s mother her junior year of high school, she and Corey became even closer. “He was one of the few people who never left my side during that difficult time,” says Kim. The couple never dated in high school, but an attraction was definitely present. 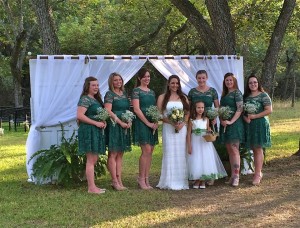 To both of their surprise, when college came, they were each accepted to the University of the Incarnate Word for undergraduate studies on academic scholarships. In junior year of college, they finally gave in to the longtime attraction and began dating. In 2010, the couple graduated from UIW and in 2011, they were blessed with a beautiful baby boy named Cassander. The power couple went on to attend graduate school together at UIW and recently walked the stage together for the fifth time with their Masters. 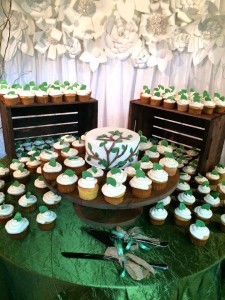 On September 17, 2014, Corey proposed to Kim at a birthday dinner in honor of her mother. “My motivation to propose on that date was to take a sad day for Kim and make it happy,” says Corey. “It was the most thoughtful, romantic thing he’s ever done. Of course, I said YES,” says Kim. 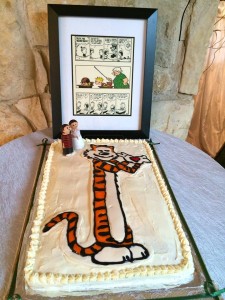 The couple was joined in marriage by Reverend Rene Esparza of Texas Wedding Ministers on Saturday, October 10, 2015 (their 7 year anniversary) among family and friends; many of whom watched the couple’s love grow since elementary school. The ceremony and reception took place at the scenic La Escondida Celebration Center in Helotes, Texas. 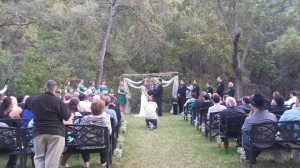 The wedding décor, handmade by the bride, matched the couple’s personality perfectly. The earthy tones and hints of greenery gave the wedding a fairy tale ambiance, much like their story. The bridal bouquet and groom’s boutonniere, provided by Ms. Erin Rose, incorporated both flowers and succulents to match the wedding decorations. 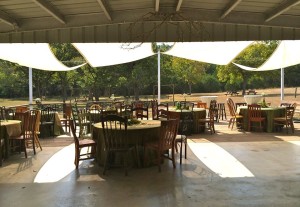 Corey, Cassander and the groomsmen wore snazzy, all-back tuxedos with green accents, provided by Rex Formal Wear. To give the suits a little spice, Corey purchased Converse shoes for all of the guys as a groom’s gift, making for some amazing groomsmen photos. Kim opted to wear a beautiful wedding gown that was passed down to her from her sister, Jill. The bridesmaids wore matching emerald green summer dresses found on Modcloth.com. 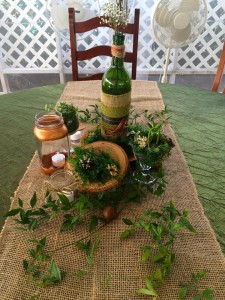 The couple chose Dickey’s BBQ for their catering needs, giving this rustic outdoor wedding a true Texas feel. For dessert, the couple had a tree-inspired cake and cupcakes for guests. There was also a groom’s cake, inspired by Bill Watterson’s comic strip Calvin and Hobbes.

On behalf of Reverend Rene Esparza, and everyone at Texas Wedding Ministers, we’d like to thank Mr. and Mrs. Beechner for allowing us to be a part of their special day and their story – A Lifetime of Love Leads to Long Lasting Marriage. 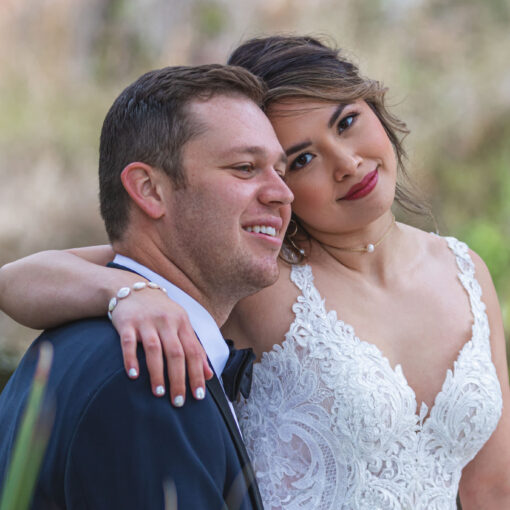 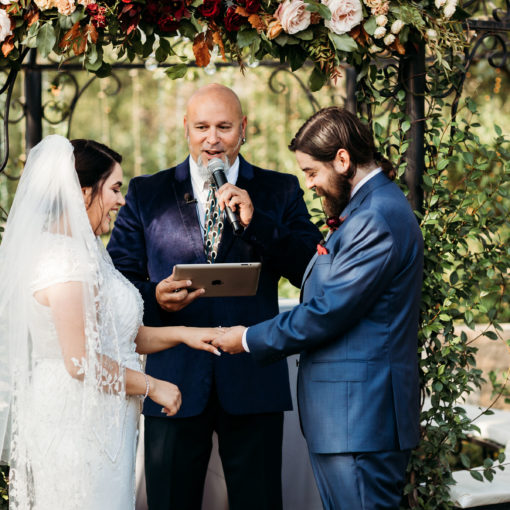 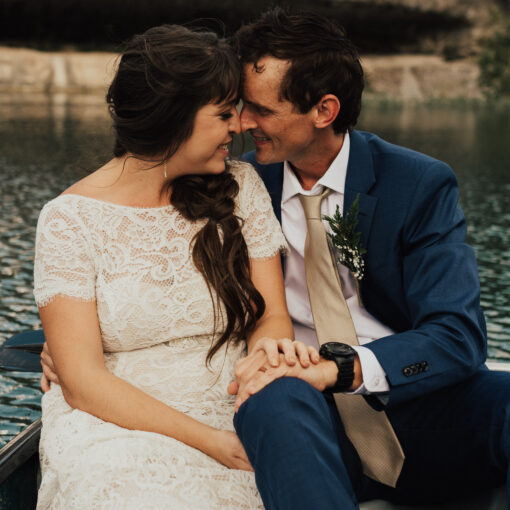