According to a poll from David’s Bridal, more than 20,000 U.S. couples were married on December 13, 2014, (12-13-14), the last date sequence for the next 20 years. Whether for superstitious reasons, or for an easy way to remember their anniversary, many couples chose 12-13-14 as the day they said “I Do” to the loves of their lives. Once such couple was Martha and Pedro (Pete) Montoya.

Martha and Pete met in October of 2000 when she caught his eye on her first day of orientation at her new job. He was the boss, and she was the new hire. She is the quiet type, he’s the life of the party. After a few attempts at “small talk,” Pete was successful with a very suave pick up line of “hello” and eventually won Martha’s heart. So began a 14 year relationship.  Throughout the years, the couple has reciprocated an undeniable love for one another. With the support of their loving family and friends, the couple chose to wed. It was their desire to make official the everlasting bond that God had created between them.

The couple was married at the scenic Hyatt Hill Country Resort, and chose a bilingual ceremony to capture their shared heritage and culture. The ceremony was performed by Reverend Rene Esparza, co-owner of Everlasting Elopements and Texas Wedding Ministers. They chose to incorporate a sand ceremony; the pouring of two different colored sands together, used to symbolize the joining of the bride and groom or the joining of their families. After what could have turned into a major disaster (the couple forgot the marriage license), Reverend Esparza was able to accommodate them by meeting up at a later time to sign the license to make the union official. “Reverend Esparza was an amazing person, spoke very well, and was very accommodating to us,” said Pete. “We definitely recommend him to both our family and friends. We were so glad he was available on such short notice.”

And that’s just what happened. Nearly one year later, Pete’s son Andrew wed the love of his life Cynthia at La Orilla del Rio Ballroom on the world famous San Antonio River Walk. Andrew had been at his father’s ceremony where he witnessed the “forgetting of the license.” After remarking “I’m going to have to have Rev Esparza perform my wedding because I’ll most likely forget the license too,” Pete chose Reverend Esparza for his October 10th ceremony.

The couple met in 2008 at local hot spot the Bonham Exchange. After a few times of admiring Andrew’s dance moves, Cynthia suffered what would turn out to be a very fortunate “wardrobe malfunction” when one of her earrings broke and fell to the floor next to him. After a night of laughs, they began dating and haven’t left each other since. After the usual ups and downs, the couple realized they were better together and chose to pledge their love to each other in front of friends and family. After such a great experience at his Father’s wedding, Reverend Esparza and Texas Wedding Ministers was the obvious choice for Andrew when it came to performing his ceremony. “He made me feel like our wedding was in good hands. The level of professionalism mixed with enthusiasm was amazing,” Said Andrew. “It felt like we had been friends for years. Thanks to Reverend Esparza and Texas Wedding Ministers, we will have an amazing video to look back on for the rest of our lives.”

To book Reverend Esparza for your ceremony, or for more information about rates and officiants packages, visit txweddingminsters.com or call 210-802-8097. 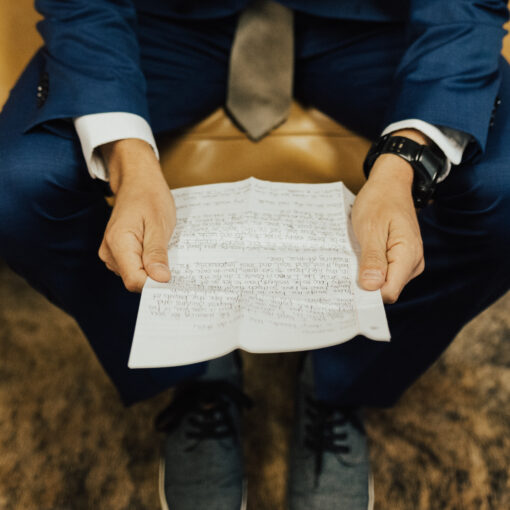 Ask any married couple you know what they remember most about their wedding day. We bet the answers are the dress, the […] 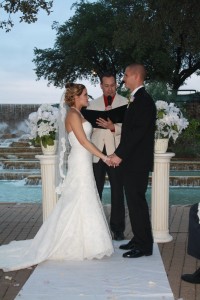 Sometimes with weddings, it can seem like you have a never ending list of things to do before the big day. One […] 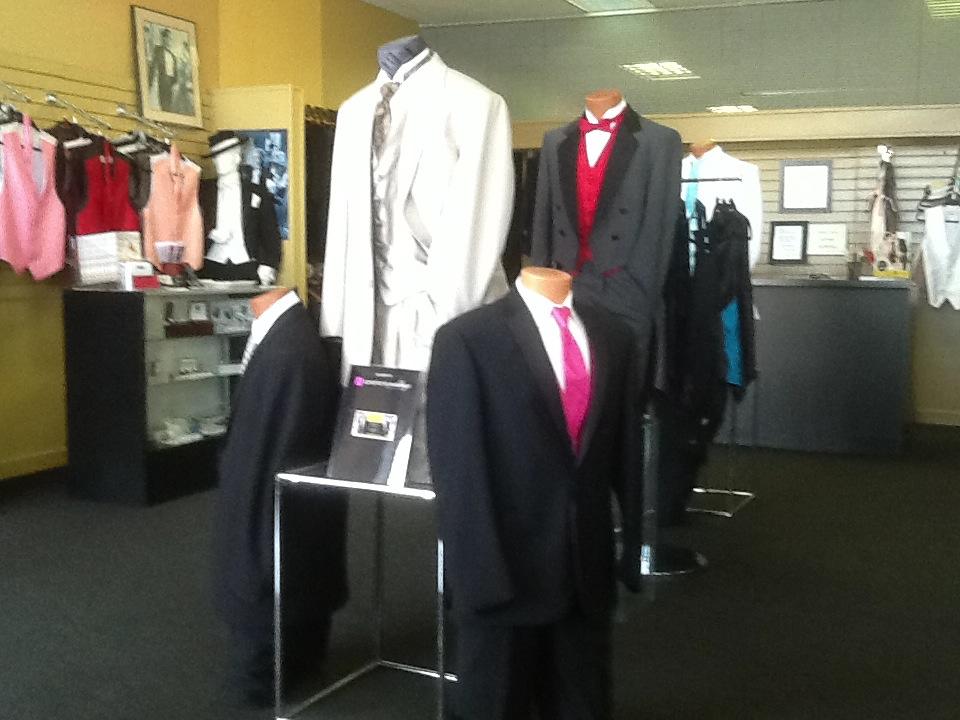 As Texas’ premier wedding officiant specialists, Texas Wedding Ministers is a locally owned and operated business. We believe in quality, and only […] 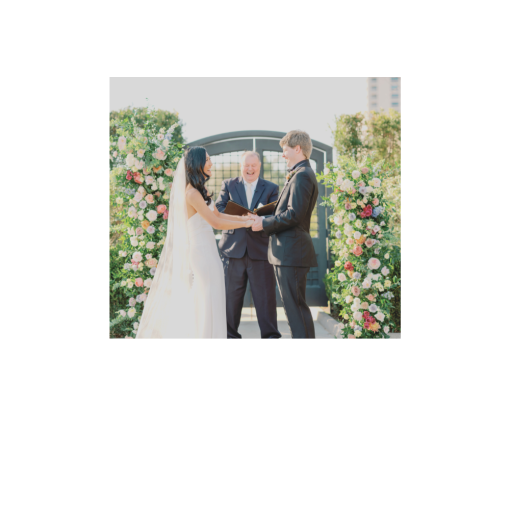