The Marriage of Mr and Mrs Flores 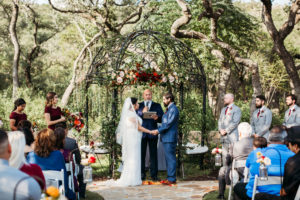 The Meeting of James and Christina

James and Christina found themselves in a workplace romance when they met, working just a few cubicles from each other. They spent their time together travelling and enjoying their local Barnes and Noble. After two years of dating, James proposed in March 2017.

The wedding took place on October 13th, 2018 at The Oaks at Heavenly. It was planned by Laura with Sweet Laurel Events. Photographer, Ashley Medrano with Ashley Medrano Photography, and videographer, David Berger with Dynamic Films SA, documented the ceremony for the couples and their guests.

Minister Joseph Devlin with Texas Wedding Ministers performed the ceremony on the back lawn under a beautiful metal gazebo. The ceremony included a Love Letter and Wine Box Ritual. Prior to the ceremony, James and Christina wrote love letters to each other. They were sealed in an envelope and during the ceremony, they were placed in a box of wine which was then nailed closed. If at some point during their marriage, they lose their way, they can open the box, drink the wine and read the letters. The letter will be filled with romantic sentiment and words of commitment that will remind them of their love whether it be 5 or 50 years into their marriage.

The reception took place inside at The Oaks at Heavenly and was catered by Heavenly Gourmet. It was emceed by DJ Humphrey Salinas who kept the guests up on their feet all evening. The guests were also treated to a special performance by the groom, James, on his guitar. The night ended with some final photographs to commemorate the day before the couple left together as husband and wife. 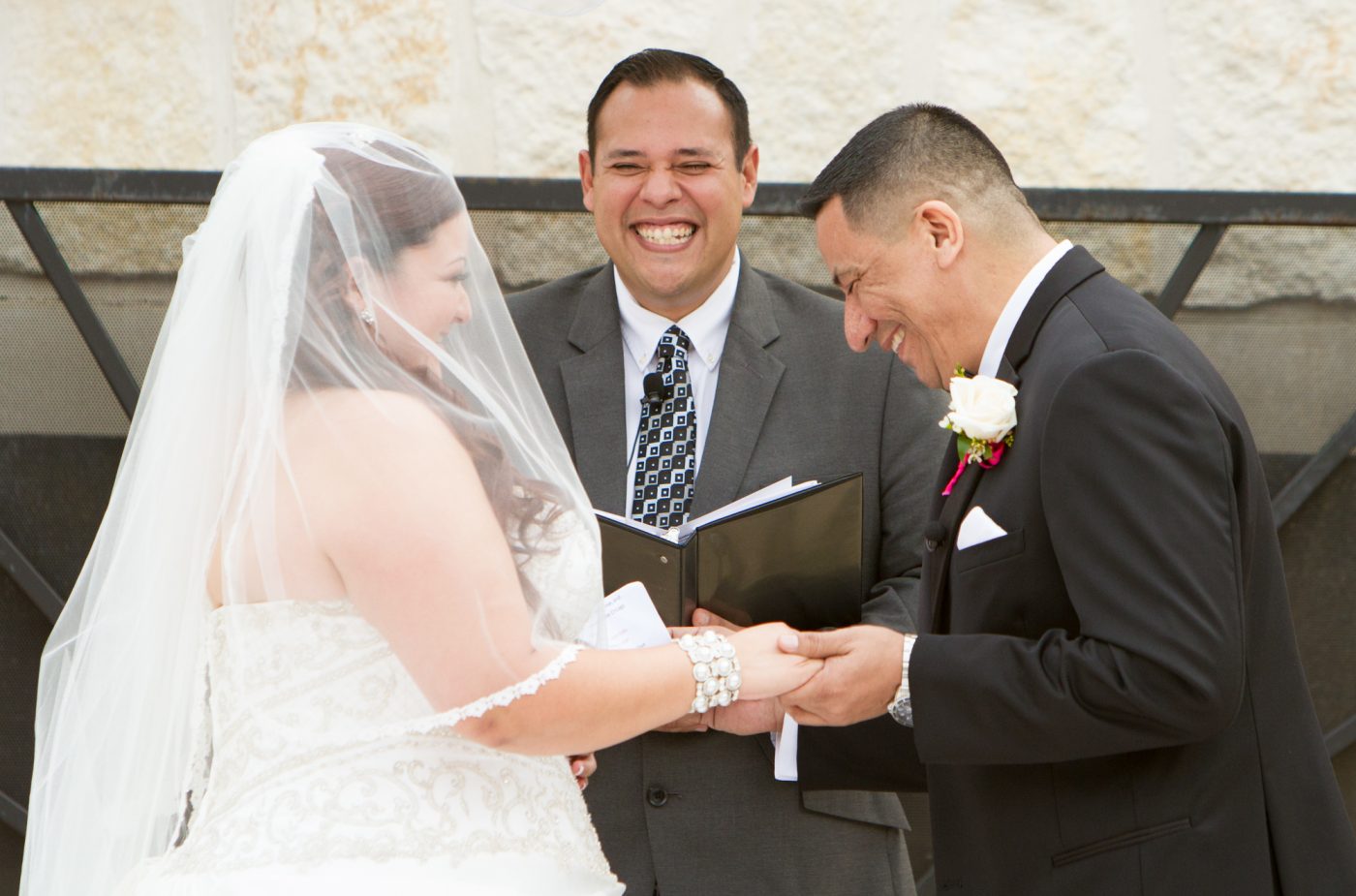 People always say you shouldn’t mix business with pleasure. Well Reverend Rene Esparza did just that and has never been happier! Reverend […] 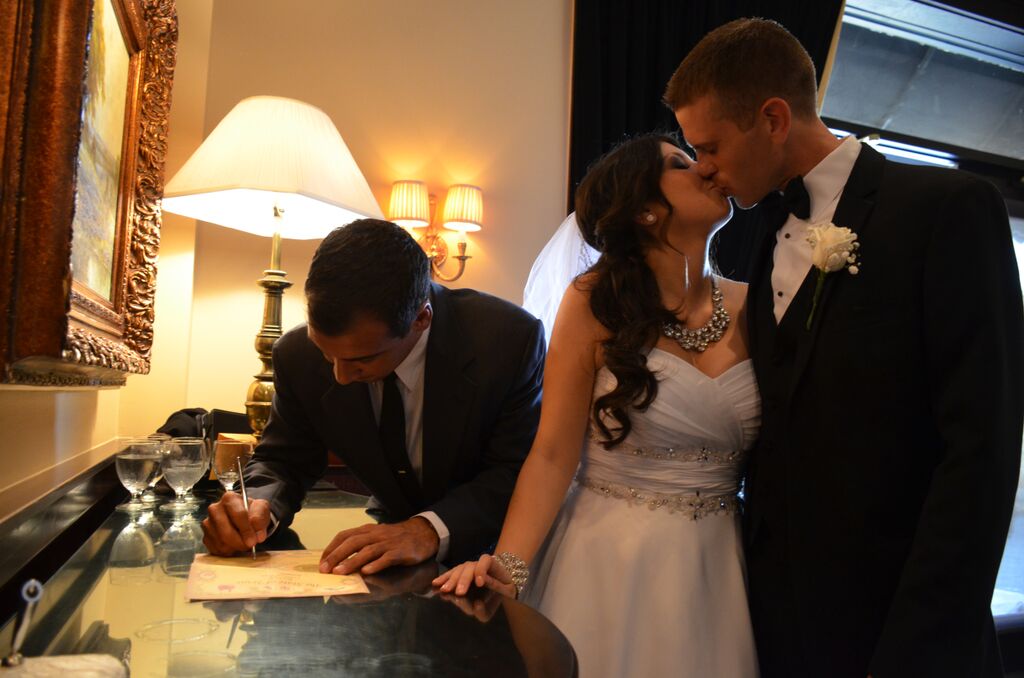 Once upon a time, a young girl dreamed of being a princess. She dreamed of castles, and white horses, and a handsome […] 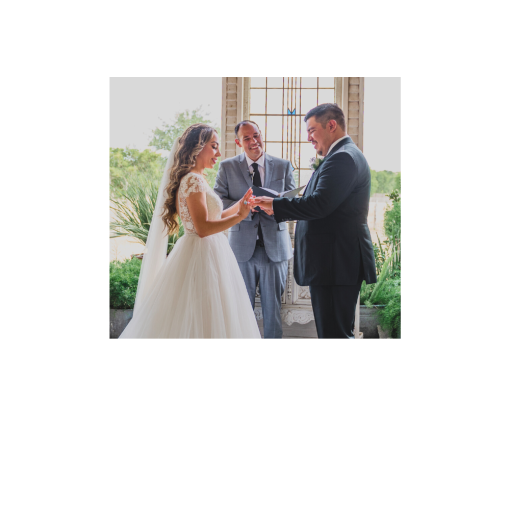 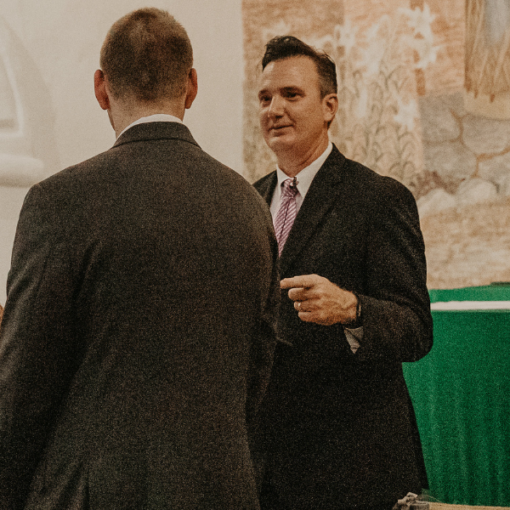